We live and breathe amusement. Whatever your game, our team can help you win.

We live and breathe amusement. Whatever your game, our team can help you win.

The Player One Story

When six great companies join forces to create a new player in
the industry, it changes the game.

At the heart of what we do is selling, distributing, operating and servicing new and used amusement equipment for large commercial enterprises, self-operating businesses and residential locations.

With over 37,000 pieces of equipment operating in over 3,800 locations and growing, we’re the one player that can deliver a winning solution for any size business, anywhere in North America.

To understand where we are going and where we can take your business, it helps to look at where we’ve come from. We formed our winning team by bringing decades of experience together as one. In 2016  Player One Amusement Group was formed by the merger and acquisition of six companies. Today, P1AG one of the largest distributors and operators of arcade games to the amusement industry, supplying and servicing games for Cineplex’s 165 theatres in Canada as well as amusement centers across North America.

Starburst Coin Machines was established in 1975 by Len Keywood with three Pinball machines and grew over its 40 years of operation into the Canadian market leader through a combination of organic growth and corporate acquisitions. Cineplex Entertainment and Starburst Coin Machines formed a strategic partnership in 2012 which created Cineplex Starburst, which provided amusement games to Cineplex theatres across Canada.

What started as a family-owned and operated business in entertainment, amusement and vending operations in 1944, grew to become one of North America’s largest distributors of amusement and vending equipment. From the early days of the jukebox to pool tables and vending machines, pinball and video games, Brady Starburst continued to be a trendsetter and leader in amusement equipment, with a commitment to quality products and the best service possible.

Over the years, Premier Amusements grew to become a leader in revenue share entertainment, with over 3600 games, and servicing over 200 locations across 24 states. For more than 60 years, they have been the ‘Premier’ provider for amusement game needs – whether it’s the latest in coin-operated games for a new business, game rentals for corporate parties or convention booths, or a new addition to a family game room. By continually testing and evaluating new products, they remained at the forefront of the amusements industry.

Founded in 1979 as a company that placed and serviced coin-operated amusement games, Tricorp became a nationwide leader in amusement placement, with over 100 employees covering over 20 states from five regional distribution centers. From movie theaters, bowling centers and pizza restaurants to large scale Family Entertainment Centers, Tricorp utilized industry-leading technologies from leading amusement game and redemption suppliers to help their customers compete and win in their local markets.

SAW, LLC, founded as Sunshine Companies of America, delivered quality service, amusements, and merchandise to its partners and players for more than 40 years. At its core, the focus of the SAW team was to generate smiles, winners, and profit by providing an unparalleled entertainment vending experience within its entertainment real estate. Based out of Pensacola, Florida, the company supported 100 team members, who specialized in amusement related sourcing, service, and operations across 13 states.

Established in 1992, Dandy Amusements International Inc, provided the highest quality game machines available and were the nation’s largest theatre operator of equipment in over 400 locations across the United States. Their commitment to quality product and exceptional customers service made them a leader and allowed them to remain at forefront of the amusement industry.

Proudly recognized as having one of the country’s Most Admired Corporate Cultures, Cineplex employs approximately 13,000 people in its offices across Canada and the United States. To learn more visit Cineplex.com or download the Cineplex App.

Meet The Player One Team

We’ve got the most dynamic, innovative and friendly team, made up of the strongest players in the game. With our product expertise and years of industry experience, we’re best equipped to provide you with complete end-to-end solutions that can help you deliver the best consumer experience and boost your bottom line. 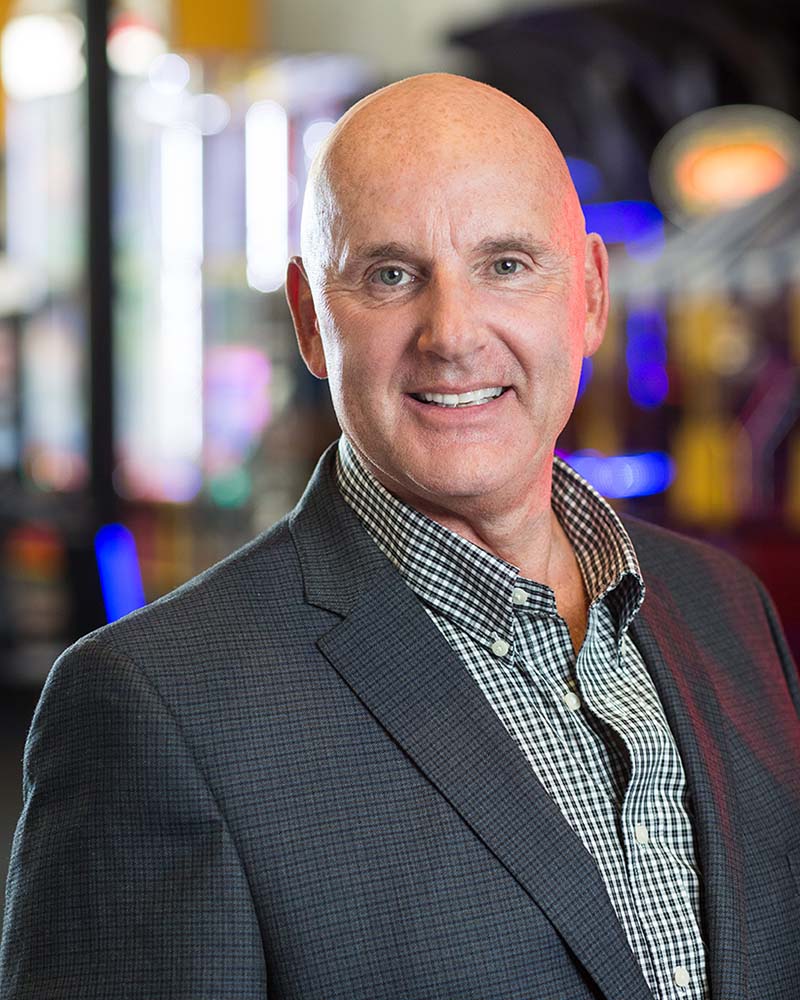 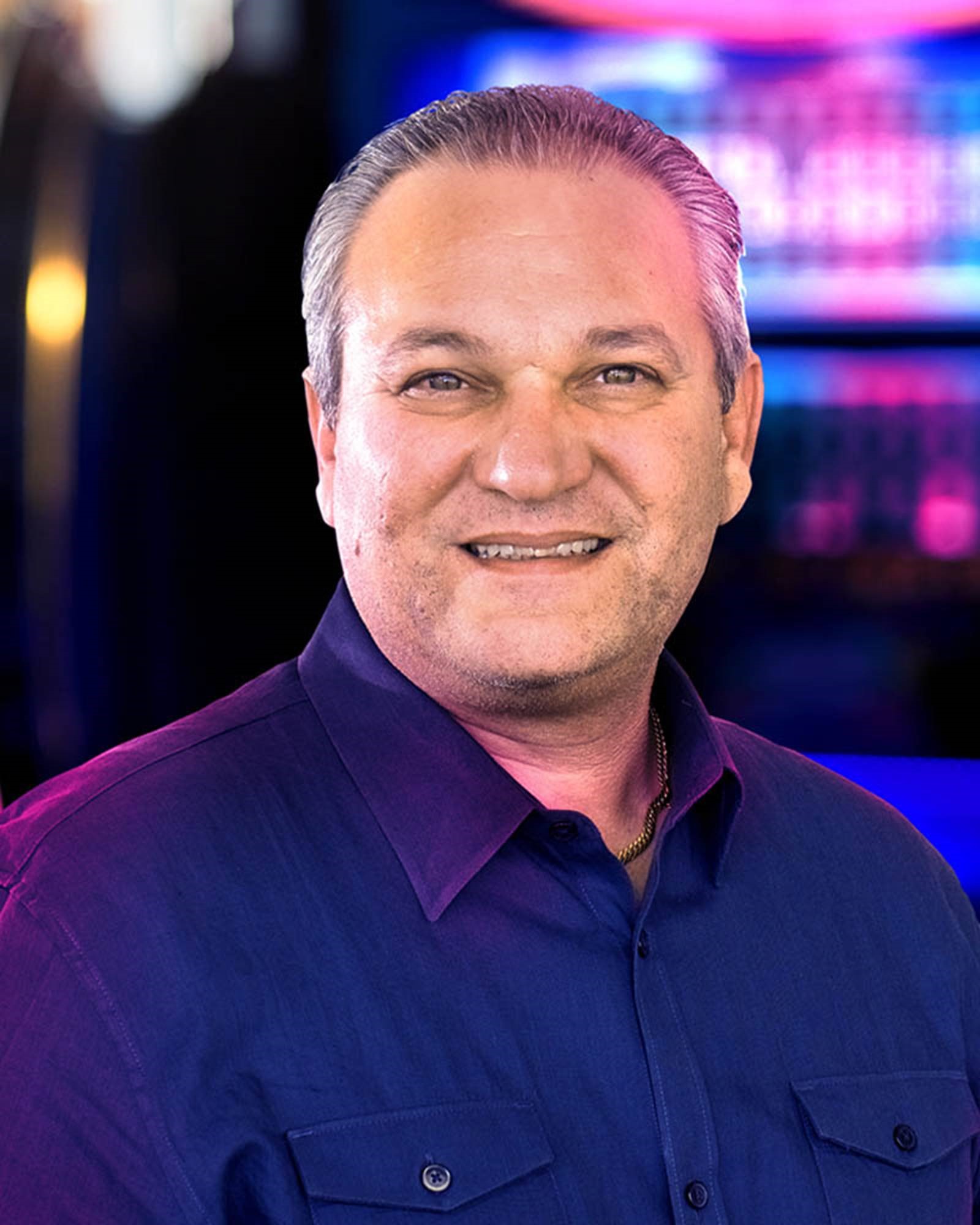 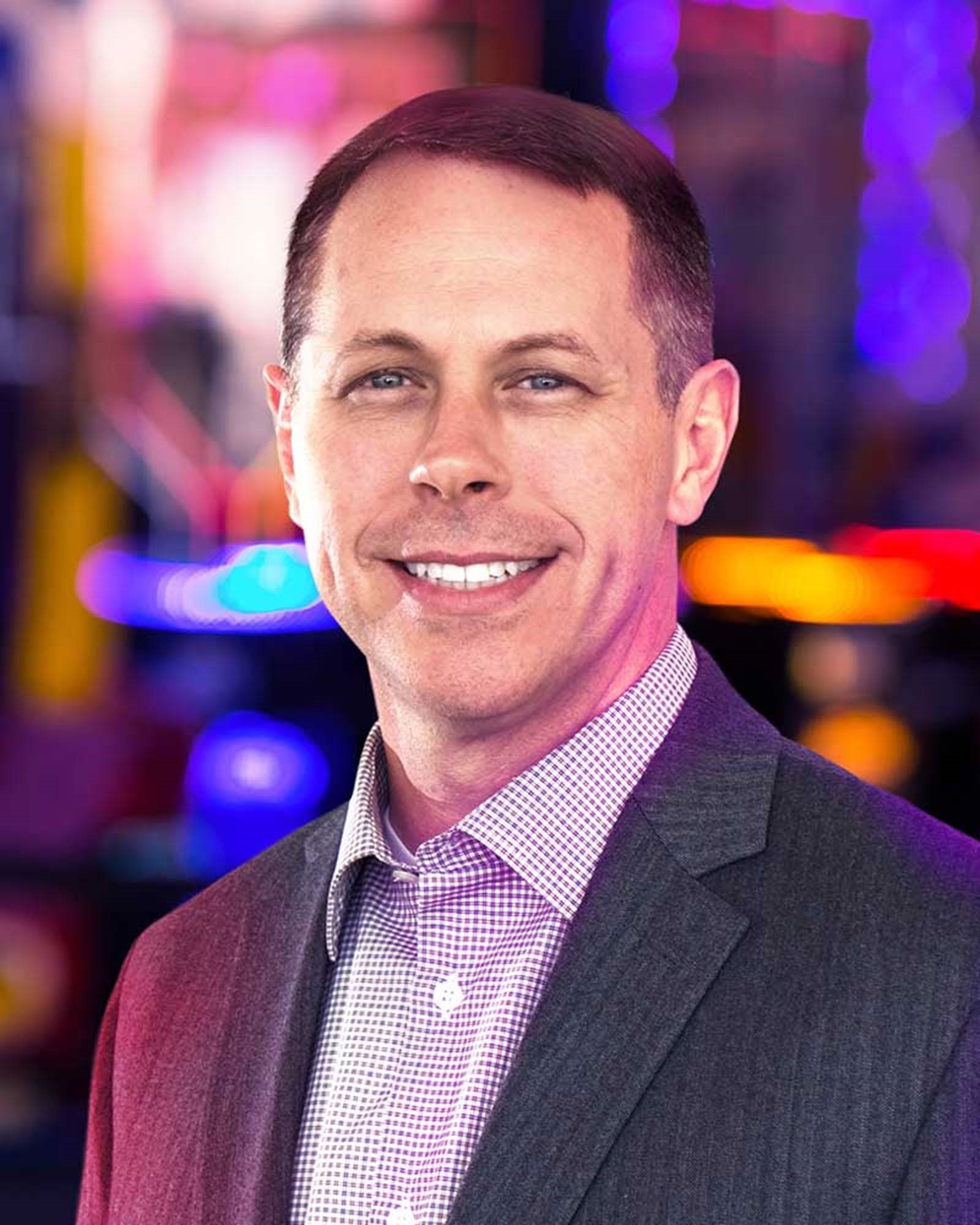 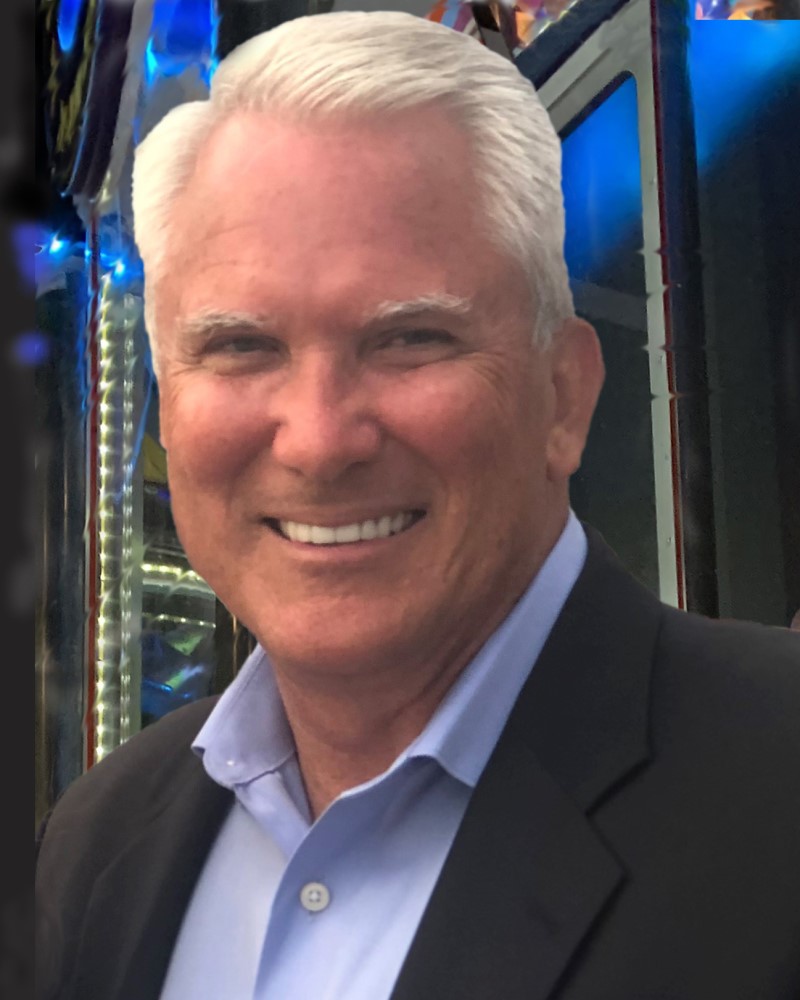