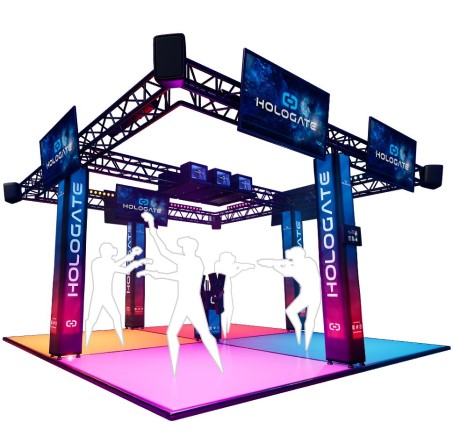 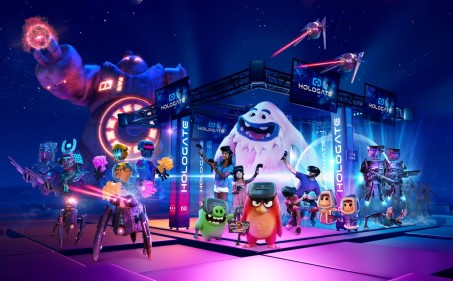 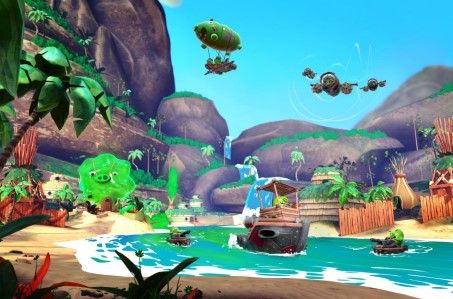 Embark on an exhilirating adventure in a new dimension filled with wonder and joy!

You and your team are transferred into the immersive world of virtual reality, where you will fight robots, zombies, and dragons, or even challenge each other in a heart pounding virtual dance battle.

With its futuristic, compact design the Hologate Arena boasts an exceptional size to revenue ratio.  Perfect for eSports, players can join Hologate tournaments and leagues. 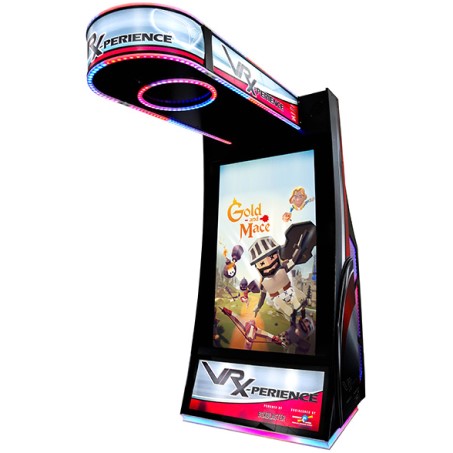 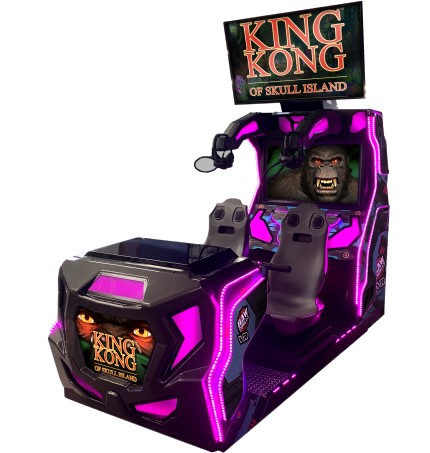 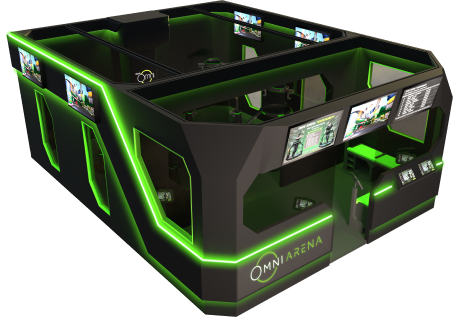