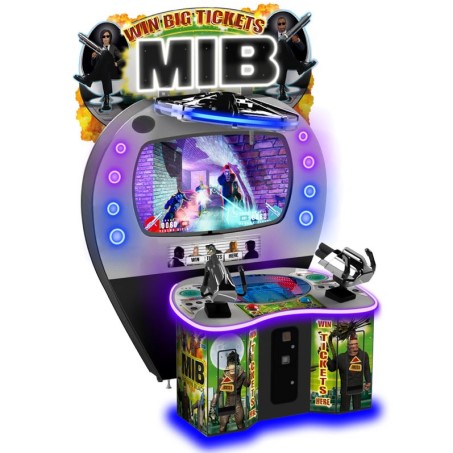 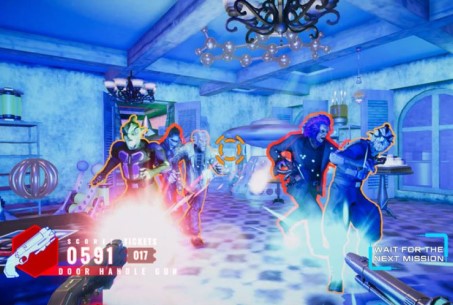 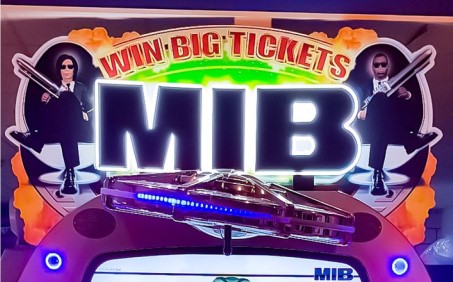 ​Men in Black is an explosive new 2-player skill-based video redemption game. Presented in a stunning, new, retro-futuristic cabinet that takes design cues from the iconic MIB headquarters. The cabinet features an amazing chrome UFO billboard lit with animated LEDs, a “infinity mirror” and “Neuralyzer” prop. The dual Tri-Barrel Plasma Guns are straight out of the movies and is sure to attract players of all ages.

The gameplay is both fun and exciting, as players take on the roles of Agent N and Agent V to take down aliens to win tickets. They must collect powerful weapons to stay alive and defeat the final boss. Scoring over 1,000 points awards players the big ticket “Super Bonus”.

Men in Black features iconic aliens, weapons and locations from the Men in Black franchise. Multiple locations and scenarios are designed to keep players coming back for more. Missions, routes, enemies and bosses change every time you play, creating a challenging yet fun gameplay experience that excites players every time. The end of each game, players are teased with the next mission to encourage repeat play. 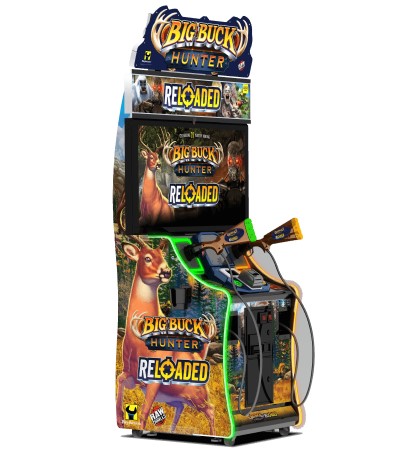 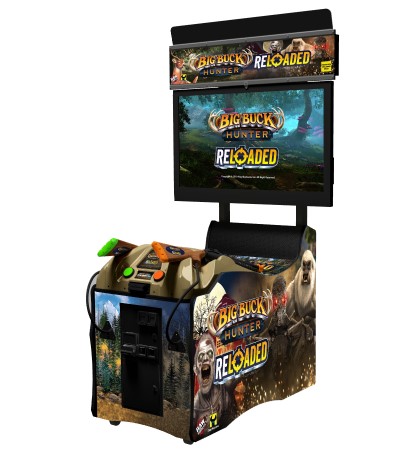 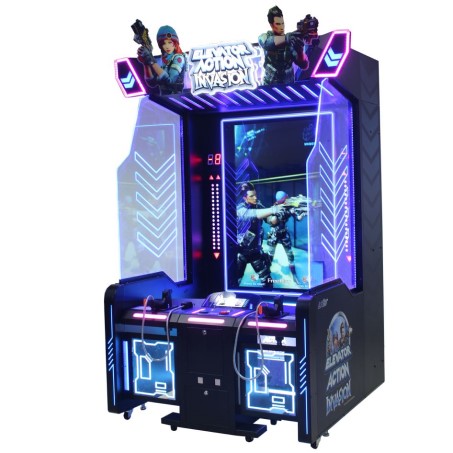