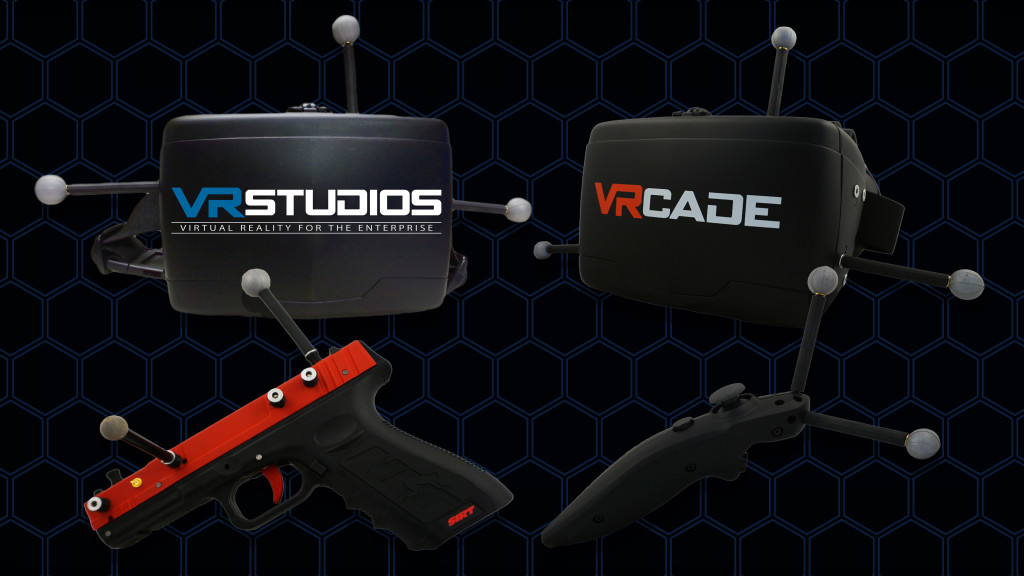 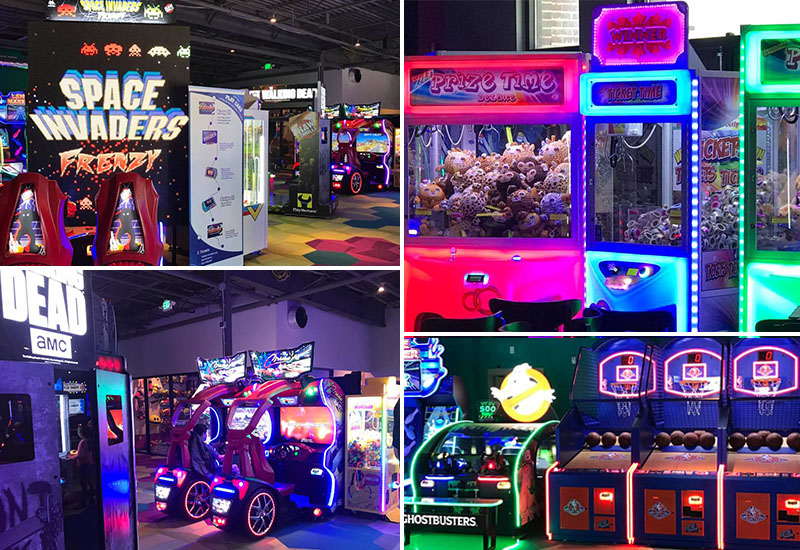 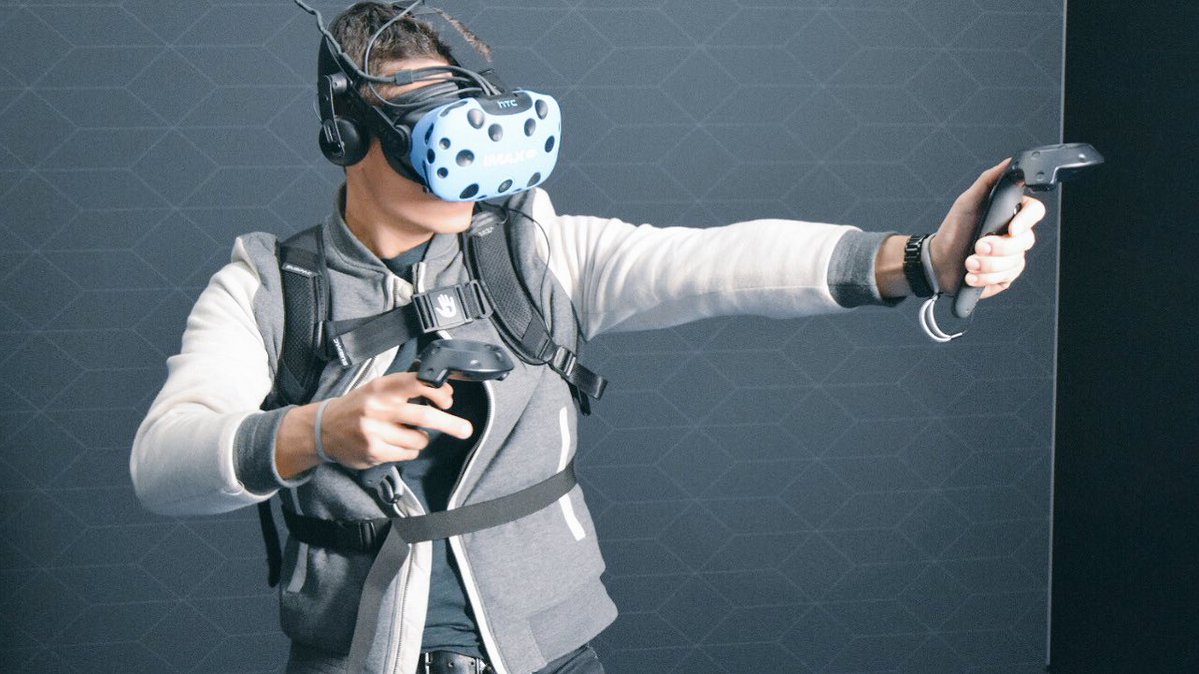 Companies Partner to Optimize Gaming Experience at Over 270 Cinemark Locations

TORONTO, ON, (NYSE: CNK) (TSX: CGX), June 26, 2018 – Cinemark and Player One Amusement Group (P1AG) today announced details of a new agreement that will see the two companies working together to enhance the amusement gaming experience across Cinemark’s domestic theater circuit. The agreement leverages P1AG’s national infrastructure and gaming expertise and denotes it as the exclusive amusement services provider for over 270 Cinemark locations.

As part of the new agreement, P1AG will install, operate and service all gaming equipment in Cinemark theaters across the U.S. and upgrade select locations with new and enhanced offerings. Throughout 2018, the Company will also pilot three ‘premium’ gaming locations which span over 2,000 square feet and feature coinless play-card technology, the latest interactive amusement and redemption games, full service redemption counters and a variety of great prizes.

“At Cinemark, we are dedicated to offering best-in-class entertainment to our guests, which includes our selection of interactive gaming experiences to be enjoyed before or after a film,” said Mark Zoradi, Chief Executive Officer, Cinemark. “As one of North America’s leading providers of amusement solutions, P1AG has tremendous experience in the industry and we look forward to working together to strengthen our overall entertainment offering.”

“Cinemark and P1AG have a longstanding relationship which stems from our shared commitment to providing the latest and most engaging entertainment options,” said Paul Nonis, EVP of Amusement and Leisure, Cineplex and P1AG. “We are excited to expand our valued partnership and continue to deliver winning, end-to-end amusement solutions that optimize the gaming experience throughout Cinemark’s U.S. network.”

P1AG currently operates gaming locations in 70 Cinemark theaters across the U.S. and has provided amusement services to the Company for over 30 years. Under the new agreement, P1AG will expand its coverage to over 270 locations throughout Cinemark’s U.S. circuit.

About Cinemark Holdings, Inc.
Cinemark is a leading domestic and international motion picture exhibitor, operating 533 theatres with 5,964 screens in 41 U.S. states, Brazil, Argentina and 13 other Latin American countries as of March 31, 2018. For more information go to investors.cinemark.com.

About Player One Amusement Group
Player One Amusement Group, a division of Cineplex, employs over 550 people in 25 offices throughout Canada and the United States. One of North America's leading providers of interactive video, redemption, amusement gaming and vending equipment, it specializes in solution servicing and design for a wide range of customers in the theatrical exhibition vertical as well as community-based entertainment destinations such as bowling centers, restaurants, arcades, shopping centers and water parks. To learn more visit WinWithP1AG.com.

Proudly recognized as having one of the country’s Most Admired Corporate Cultures, Cineplex employs over 13,000 people in its offices across Canada and the United States. To learn more visit Cineplex.com or download the Cineplex App.

Sign up to receive the latest news, updates & exclusive offers from P1AG.

This email has already been registered, please enter a new email!